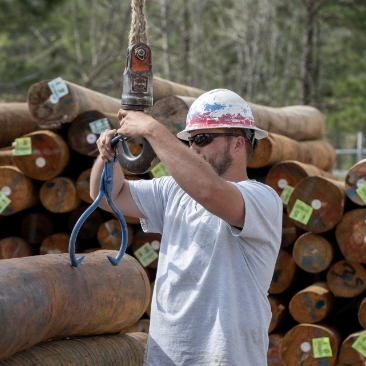 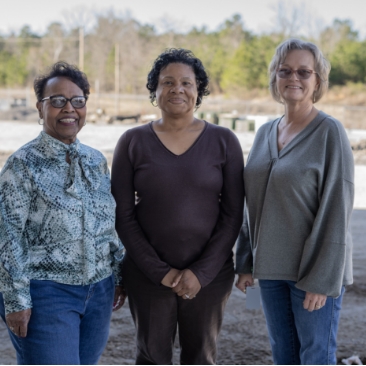 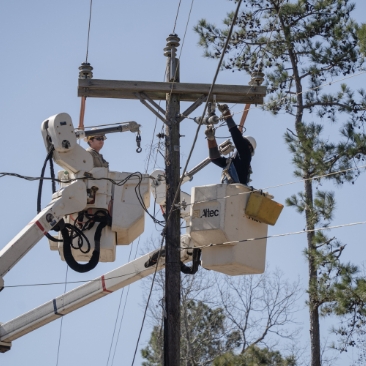 Home // About Us // Board of Directors // Scott Clark
Page Menu 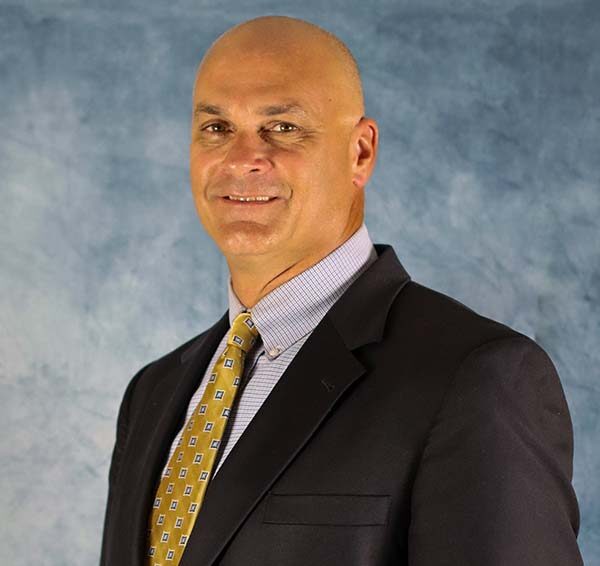 Scott Clark has served on the Board of Directors of South Central Electric since 2021. He is a lifelong resident of Gurdon in Clark County. He is a 1987 graduate of Gurdon High School and a 1993 graduate of Southern Arkansas University with a Bachelor of Science degree in History. He served Clark County as the Deputy Sheriff for 2 years, continuing his law enforcement career as a Trooper with the Arkansas State Police. Most years with the A.S.P. was served as a Special Agent assigned to the Criminal Investigation Division throughout southwest Arkansas. One of his greatest honors was receiving Trooper of the Year in 2008. After serving 24 years, he retired from the Arkansas State Police in 2019, and went on to work as a Human Resources Specialist with the Arkansas Department of Transportation until February of 2021. He is currently a full-time farmer/rancher. Scott and wife Lanna have five children, Katie, Whit, Mason, Dillan, and Dawson. He is a member of the Arkansas Cattlemen’s Association, a Clark County 4-H volunteer, and he served as an appointed member of the Clark County Quorum Court. He and his wife Lanna are members of Second Baptist Church in Arkadelphia.